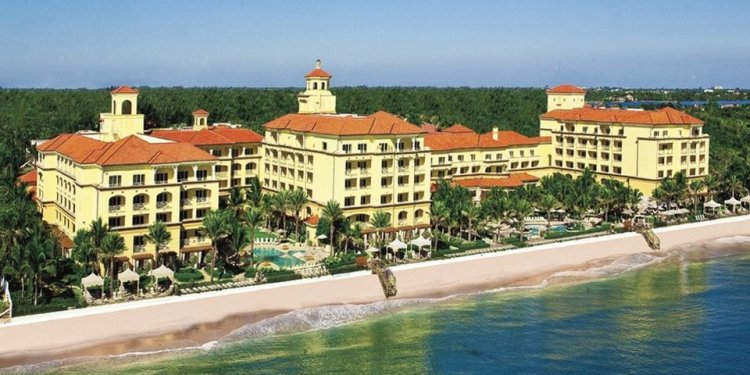 Palm Beach has done it again.

Conde Nast Traveler has released its annual readers’ choice awards, and six area resorts and hotels have been named among the top in the state.

Eau Palm Beach once again snagged the No. 1 spot among resorts on the state’s Atlantic coast, while Tideline Ocean Resort & Spa came in at No. 4.

The publication lauds Eau’s private balconies, its oceanfront location, award-winning spa and its programs for children and teens. Tideline, on the other hand, was described as “radically free of the area's renowned pretensions, yet suitably sophisticated.”

South Florida properties dominated the listing, with hotels in Miami, Fort Lauderdale and Jupiter accounting for five other spots within the top 10 alone.

Perhaps even more impressive, on a list breaking down the best hotels in the state overall, the Chesterfield Palm Beach came in at No. 9 and The Brazilian Court slid into No. 13. (For those who are curious, the Alfond Inn in Winter Park, near Orlando, topped the ranking.)

The extensive awards highlight the best hotels, cities, airlines, cruise lines and more in the United States and around the world.