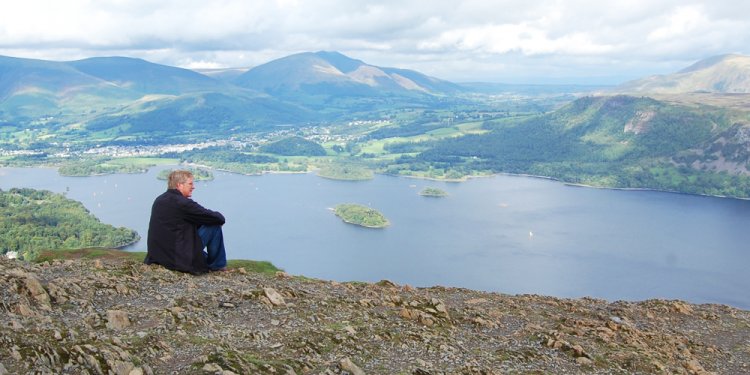 ▲▲ Basque Country Feisty would-be breakaway region, anchored by the culinary capital of San Sebastián and the iconic modern Guggenheim Museum in Bilbao, with other attractions scattered through the countryside and across the border into France.

▲▲ Tangier, Morocco Revitalized gateway to Africa, and an easy day trip from the Costa del Sol.

▲ Northwest of Madrid Sights ranging from El Escorial (imposing Inquisition palace of Spanish royalty) and the Valley of the Fallen (stern, underground Franco-era monument to the Spanish Civil War) to the pleasant towns of Segovia (with a towering Roman aqueduct) and Ávila (encircled by a medieval wall).