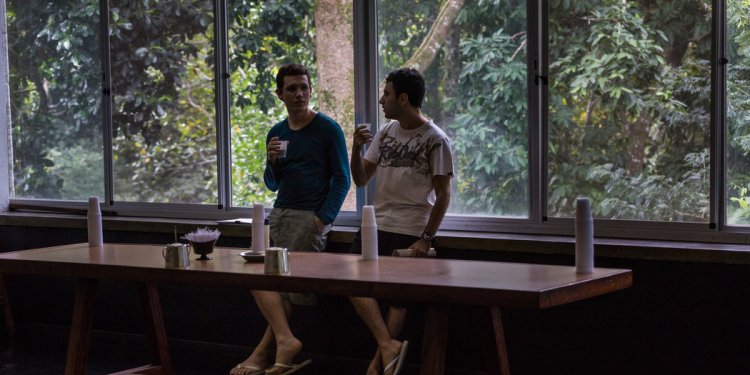 Portuguese is the first language of the vast majority of Brazilians, but numerous foreign words have expanded the national lexicon. The language has undergone many transformations, both in the mother country and in its former colony, since it was first introduced into Brazil in the 16th century. The two countries have largely standardized their spellings, but pronunciations, vocabularies, and the meanings of words have diverged so widely that it now may be easier for some Brazilians to understand Spanish-language films from other Latin American countries than films from Portugal. Italians, Germans, Japanese, and Spanish-speaking immigrants have introduced new words and expressions in Brazilian Portuguese, such as the ubiquitous expression tchau (“farewell”), which was adopted from the Italian ciao. Foreign products and technologies have introduced additional terms.

Brazil’s indigenous peoples speak dozens of discrete languages, and some authorities suggest that the greatest divergence of the Brazilian language from the Portuguese can be traced to initial contact with the Indians. The , or , language group has especially influenced Brazilian place-names and added perhaps thousands of words and expressions to Brazilian Portuguese. Tupian was the principal language of Brazil’s native peoples before European contact, and it became the lingua franca between Indians and Portuguese traders, missionaries, adventurers, and administrators; it was widely used in the Amazon region and western Brazil until the 19th century. The Tupian influence also caused Brazilians to enunciate more clearly and to use more nasal speech patterns than their Iberian counterparts.

About two-thirds of the Brazilian people adhere to , which ceased to be the official religion after the proclamation of the republic in 1889. After independence, which loosed the formerly close links between church and state, the predominance of Catholics among the immigrants of the 19th and 20th centuries contributed to the lasting presence of that religion. Much of the rest of the population is Protestant, including fundamentalist and Pentecostal groups. (Evangelical groups gathered rapid support from the 1990s by taking some members from the Catholic ranks; in response, Catholic groups initiated a series of charismatic masses and rallies.)

Brazil has increasing numbers of adherents to Eastern Orthodoxy, Buddhism, Shintō, Islam, and other religions, all of which together are about numerically equal to those practicing a form of , or spiritism, that is based on the 19th-century teachings of the French medium Allan Kardec. Many Brazilians also practice syncretic religions, such as Macumba, , Xangô, and Umbanda, that blend Christian beliefs with rites imported from Africa or with spiritualistic practices. Candomblé predominates in Bahia. The Nagô Candomblé sect, derived from the religion of slaves, is particularly widespread and influences the rites of other sects. Macumba and Umbanda have many adherents in Rio de Janeiro state, whereas Xangô is most influential in Pernambuco. Practitioners generally identify their deities with Roman Catholic saints and believe that these deities intercede for them with a supreme being. Priests and priestesses are mostly of African ancestry, but adherents are drawn from every ethnic group and social class, especially in urban centres. Perhaps tens of millions of Brazilian Catholics occasionally participate in syncretic or spiritualist feasts and ceremonies.