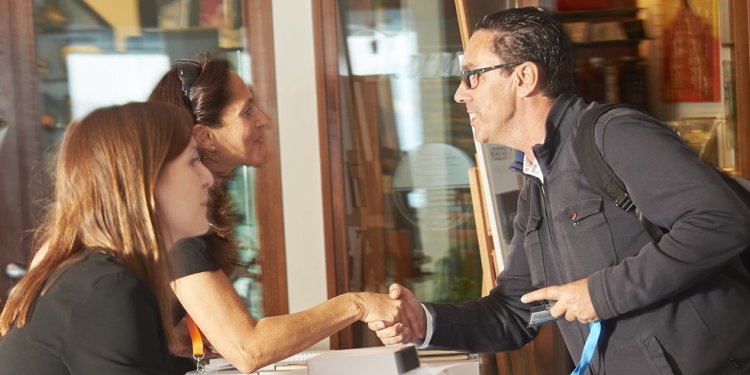 Averages for Algarve in June

June is when the summer heat and drought kick in across the Algarve region, with an average of only 4mm of rain at the region’s capital, Faro. On average there are only 4 days per June with measurable rainfall. On the very rare occasions that it rains, the rain is generally heavy, thundery and short-lived.

At the region’s capital, Faro, the daytime temperature reaches an average high of 26°C, while the temperature falls to 17°C during an average night. Although these temperatures should not be too high for most people, aided by low humidity, it can occasionally get much hotter, and temperatures in excess of 35°C have been observed on rare occasions.

The warm season lasts from June 23rd to September 14th with an average daily high temperature above 26°C. The hottest day of the year usually happens in July, with an average high of 29°C likely to occur.

The average temperature in June is usually 21°C but it is highly likely for temperatures to reach the late 20’s and around the 30°C at this time of year.

A freak heat wave hit Portugal from the end of June until mid-July in 2013. It was mainly the mainland which was affected but the Algarve also received slightly higher temperatures than on average.

The earliest sunrise of the year is at 6:11am on June 10th and the latest sunset is at 8:56 on June 30th. Compared to the month of December where the sun can set as early as 5:14pm on December 6th. The length of day varies significantly throughout the year, with the shortest day usually being December 21st with just 9:37 hours of daylight and the longest day being June 20th with over 14:43 hours of daylight.

June is a very clear and dry month, there is a 6% average chance that precipitation will occur at some point during a given day. When precipitation does occur it is likely to come in the form of moderate rain, drizzle, light or rain or thunderstorms, but these are likely to only occur for a short period of time, so there is nothing really to worry about.

The dew point is a more accurate way to measure how comfortable a person will find the weather than the humidity levels, as it directly relates to whether perspiration will evaporate from the skin. Over the year the dew point generally varies from a dry 5°C to a muggy 19°C or 22°C.

The most comfortable parts of the year are between January 1st and July 13th, as the air feels neither too dry nor too muggy between these time periods. On average the dew point in June stays around the 15°C mark, which is relatively muggy.

Over the year the average wind speeds vary from 0 m/s to 8m/s – a calm to moderate breeze, rarely exceeding 11 m/s (strong breeze). The average wind speed around June is only around 4 m/s, compared to April where the highest wind speeds usually occur at 8 m/s. At this time of year the wind is most often coming from the west and northwest.

The sea temperature during June averages about 19°C, which is swimmable, if rather cool, compared to August where the sea temperature on average is a positively warm 21°C. Therefore, this time of year is great for water sports such as surfing, kite boarding and wakeboarding.