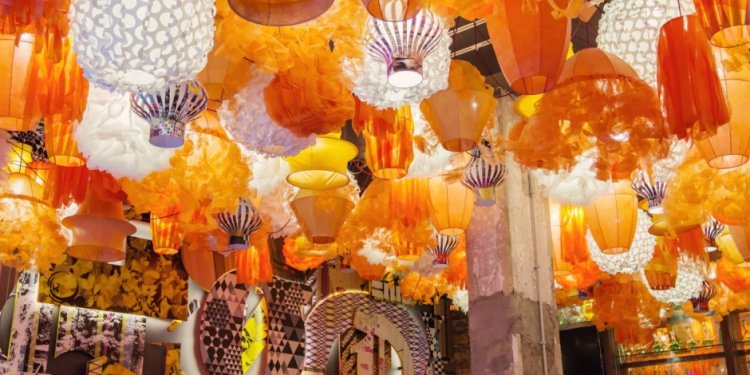 There’s never really a bad time to visit Spain. When to go depends on what you plan to do there, from skiing the Pyrenees to checking out Gaudi’s architectural art in Barcelona or hitting the beaches of the Costa del Sol. Weather plays a major role, as do tourist crowds that clog major sites and drive up prices. Based on these criteria, the optimal time to visit Spain is April through June or September through October.

Spain’s diverse landscape and climate means favorable weather can be found in some part of the country year-round. Generally, Spain’s best weather emerges from April through October, although sweltering summers with temperatures exceeding 90 degrees Fahrenheit around Madrid and inland Andalucia sends residents scrambling for the coasts. The Mediterranean and Northern coasts tend to experience more rain than the rest of the country, especially towards the mountains. Winters are mild along the southern and Mediterranean coasts, while inland cities such as Madrid are known to be bitterly cold from December to February.

Many of Spain’s 30 million annual visitors make their way to the country in the summer, particularly July and August. During this time, Spain’s popular beach and mountain resort towns are full of visitors, as are major cities such as Barcelona, Madrid and Sevilla. This is also the time of year when many of Spain’s shops and restaurants close down for vacation, further limiting visitors’ choices. Those planning a Spanish vacation for this time should reserve airfare and accommodations well in advance, as transportation and rooms book quickly, especially on the coasts.

Airfare and accommodation prices throughout Spain soar during peak tourist season as visitors pour in from throughout Europe and beyond. Visitors planning a trip to Spain in July and August should reserve any low-cost airline tickets or budget lodging far in advance, especially for popular resort areas. Those looking to visit Spain while saving as much as possible are advised to head to the peninsula during low season from December through March. In addition to saving up to 50 percent on accommodation rates, travelers will escape the tourist swarms that blanket Spain’s most popular spots in summer.

Spain’s main festival season takes place from February through August, though Christmas, New Year's Eve and San Sebastian’s mid-January Festivadad also draw crowds of revelers. In the week leading up to Easter, Semana Santa takes over Spain with an endless array of parades and street concerts; the biggest of these celebrations is in Seville. Spain’s infamous summer celebrations include Pamplona’s Running of the Bulls in July and La Tomatina, a massive, soggy tomato battle in the Valencian town of Bunol at the end of August.

Spain’s nearly 2, 500 miles of coastline entice tourists to enjoy sunbathing, swimming and surfing, among other beach activities. May through June or September are ideal for water sports, as weather on the Mediterranean and southern coasts is still pleasant and crowds are thinner. March through September is usually an excellent time for camping, mountain biking or hiking along the trails found in the Pyrenees, Cantabrian Mountains or Sierra de Grazalema National Park. Skiers and snowboarders can hit the slopes in these mountainous regions around November, after the first snowstorm of the year.