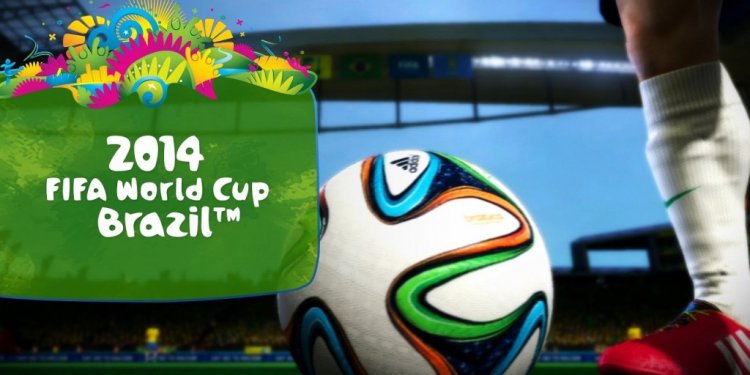 In Brazil they speak

The reason for this, if you don’t already know, is that back in the age of “Europe exploring the world, and colonizing the landmasses it found, ” Portugal was one of the important players of the game. Brazil became a Portuguese colony (and in that way, became the Brazil we know today) on the 22nd of April, 1500. As with Christopher Columbus thinking he’d gotten to India and calling the American Natives “Indians, ” the 2nd Portuguese India Armada was headed to India – and landed in Brazil by accident.

The Portuguese knew a good thing when they found it, however, and turned that accident into a very lucrative colonization. Brazil was their colony until the 7th of September, 1822, which is now celebrated as Brazil’s Independence Day. (This is skipping a huge amount of fascinating history, of course.)

Which Portuguese Dialect Should You Learn?

All of which leads to – you want to learn to speak Portuguese, but which Portuguese language do you want to learn? Portuguese is spoken in Portugal, Brazil, Mozambique, Angola, Guinea-Bissau, East Timor, Macau, Cape Verde, and São Tomé and Príncipe. The largest of those countries is Brazil, and their form of Portuguese is now going back to Portugal and influencing the language in the home of their former colonists, through Brazil’s catchy music and addictive soap operas.

So, it does matter which Portuguese-speaking country you are going to when you decide you want to learn the language!

Learn to Speak Portuguese with Pimsleur

The reason this is very much on my mind is that I’m the co-writer of the newest version of Pimsleur’s Brazilian Portuguese I (the 3rd Edition!). I’ve had to do all this research in the course of working on the program. I would say that I was happy to get the Brazilian form of the language – because who doesn’t like long walks on perfect beaches, watching sunsets on those beaches with a caipirinha (Brazil’s national cocktail) in hand, and of course, partying the hot Rio nights away during Carnaval! (This is not to neglect their world-class museums, of course, and many people think “Brazil” and then think “football” – or soccer! – as their very next thought.)

Sadly, Pimsleur does not see the necessity of sending their course writers to the countries speaking the languages of the courses upon which they are working! (An obvious oversight, from my humble point of view!) So I have yet to experience that caipirinha on the beach, or dancing in the streets wearing little more than some well-placed sequins. But during the writing of the course, I have developed a true love of, and appreciation for, Brazilian Portuguese. (Of course, as a writer of the course, I don’t really learn to speak Portuguese the way a course learner does! I would have to go back and do the course “as a learner” to really learn the language through the Pimsleur Method. You would think a bonus of the job was learning all these wonderful languages, but instead, us writers often get left remembering only favorite phrases after we move on to writing the next course!)