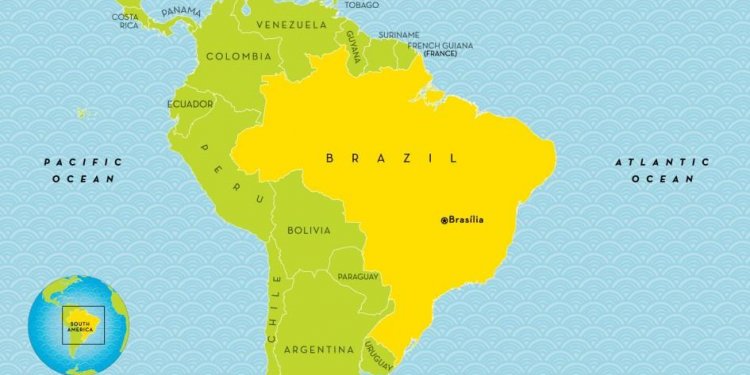 Talk about a big discovery: A new tapir has been found in the Amazon—the largest land mammal discovered in recent history, a new study says.

The 4-foot-long (1.2-meter-long) forest dweller, dubbed Tapirus kabomani, has a few other firsts to its credit: It’s the first new species of tapir to be named since 1865 and the first Perissodactyla, or “odd-toed” animal (a group that includes tapirs, rhinoceroses, and horses), to be described in over a century.

Theodore Roosevelt collected the first T. kabomani specimen in 1912, describing it as “a bull, full-grown but very much smaller than the animal [Brazilian tapir] I had killed. The hunters said this was a distinct kind.”

Indeed, though the newfound animal has a body mass of about 243 pounds (110 kilograms), it’s still the smallest tapir: There are four other species, three in Central and South America and one in Asia—the latter can weigh up to 800 pounds (363 kilograms).

No News to Local Peoples

Of course, local people in its Amazonian habitat of Brazil and Colombia have long known about the species: T. kabomani comes from the word for tapir—arabo kabomani—in Paumari, a native language of southern Brazil.

“Local peoples have long recognized our new species, suggesting a key role for traditional knowledge in understanding the biodiversity of the region, ” Cozzuol said in the study, published recently in the .

The newbie differs from its relative the Brazilian tapir in several ways: It’s smaller and has darker hair, a lower mane, and a broader forehead. Females also have a gray-white area around their head and neck, and they are larger than males.

The species lives in the Amazon rain forest of Brazil and Colombia and may also live in Guyana. It’s unknown whether the newfound tapir is at risk of extinction, but an increasing human population in southwestern Amazonia is making it more urgent to find out, the study said.