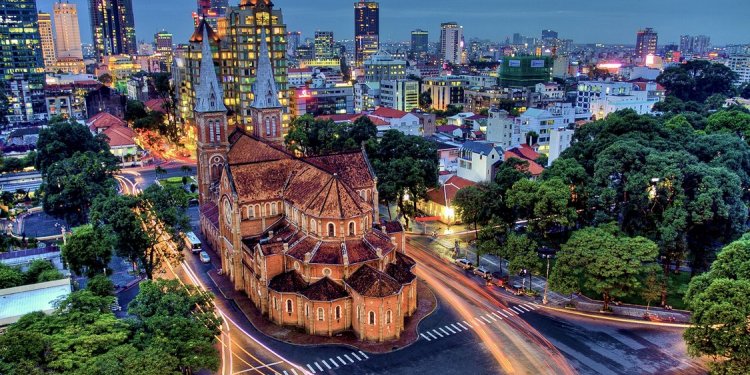 Bangkok has a reputation as an intimidating city. So much so that many travellers decide to give it a miss – or at least short shrift – en route to the islands or up north. But if you've got a day or two to spare, we strongly recommend stopping by to get a taste of Thailand's cosmopolitan capital. Read on for three custom itineraries we've created to help you make the most of your time.

One day in Bangkok

Start your day in Bangkok’s oldest district, the artificial island of Ko Rattanakosin. Get up as early as you can to take the Chao Phraya Express Boat to Tha Chang to explore Ko Ratanakosin’s must-see temples, Wat Phra Kaew & Grand Palace, Wat Pho and Wat Arun. For lunch, take the plunge into authentic Bangkok-style cuisine at decades-old shophouse restaurant Ming Lee, or for the full experience, at open-air street stall Pa Aew.

After lunch, take the Chao Phraya Express Boat to Saphan Taksin, where you can take advantage of Bangkok’s cheap, high-quality massage parlours. Refresh with a spa treatment at Health Land, or soothe overworked legs with a traditional Thai massage at Ruen-Nuad Massage Studio. After freshening up, get a new perspective on Bangkok with cocktails at Moon Bar, which, at more than 60 floors up, is one of Bangkok’s best rooftop bars.

For dinner, upscale nahm serves what is arguably some of the best Thai food in Bangkok; try to book at least a week in advance. If you’ve still got it in you, get dancing at Tapas Room, or head over to Telephone Pub or any of the other bars in Soi 4 of Th Silom, Bangkok’s gaybourhood. For a night that doesn’t end until the sun comes up, bang on the door at Smalls.

If you’ve got two days, then you also have the chance to take advantage of the sights, commerce and food of 'new' Bangkok. Take the BTS (Skytrain) to National Stadium and start your day with a visit to the popular and worthwhile museum that is Jim Thompson House. Afterwards, check out the latest exhibition at the nearby Bangkok Art & Culture Centre.

For lunch, the nearby MBK Food Island is a thorough and cheap introduction to Thai food. After eating, walk, or let the BTS escort you, through Bangkok’s ultramodern commercial district, stopping off at linked shopping centres MBK Center, Siam Center, Siam Paragon, Siam Square and CentralWorld because, despite what you might thing, malls are an integral part of today’s Bangkok. Throw in a prayer for good luck at the Erawan Shrine.

Come dinnertime, take the BTS over to Th Sukhumvit and take a temporary break from Thai food at one of this strip’s great international restaurants, such as the Japanese Jidori-Ya Kenzou or Middle-Eastern Nasir Al-Masri. End the night with a Thai-themed cocktail at a cosy local such as WTF or Tuba, or a streetside Singha at Cheap Charlie’s. If it’s still too early to head in, extend the night with dancing at Grease or live music at Apoteka.

If your visit to Bangkok coincides with a weekend, take the BTS north for a half-day of shopping at the Chatuchak Weekend Market, one of the world’s largest. Otherwise, take the klorng (canal, also spelt khlong) boat to Banglamphu, arguably Bangkok’s most charming neighbourhood, where you’ll spend the first half of your day peeking into low-key but visit-worthy temples such as the Golden Mount & Wat Saket and Wat Suthat. Swing through artisan village Ban Baat, followed by a visit to the bizarre strip of religious commerce that is Th Bamrung Meuang. Take lunch at equal parts homey and lauded Thai restaurant, Krua Apsorn. Spend the afternoon in the famous backpacker melting pot that is Th Khao San, people-watching and picking up souvenirs at Th Khao San Market.