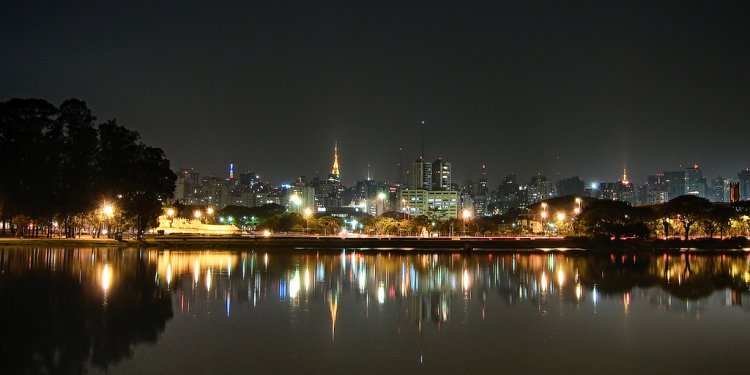 1. The coastline is huge.

Portugal has nearly 1, 800 kilometers of coastline, and there are beaches for surfing almost everywhere: from northern spots near Porto, to Ericeira, Nazaré, Peniche, Cascais, Costa da Caparica in the south, and some others in the Algarve. It doesn’t matter where you stay, because even if you have to drive two or three hours west, you’ll find a nice place to begin your surf experience.

2. The local sardines are the perfect food.

You probably hate them because your mother told you they were good for you. But give them another try now that you’re in Portugal. You’re older and wiser.

What you’ve eaten in the past is very different from the grilled sardines, sardinhas asadas, found during the Portuguese summer. They’re delicious; but the real difference is the experience of going into a small local restaurant and inhaling the fishy, fresh Atlantic Ocean aroma.

Europe in the summertime can be a gross, sweaty experience. But not in Portugal, where summer temperatures remain a pleasant 80°F. Autumn and spring bring averages of 60, while winter temperatures hover in the high 50s. Even if locals say, “Hey man, it’s chilly today, ” you’ll be smiling and sweating tears of pleasure.

4. There are waves for everyone.

Summer (April to September) is the best time to learn how to surf. Along with warmer temperatures, summer also brings small-to-medium waves. Winter waves are bigger and should be reserved for those with more experience. As a beginner, best to plan your surf trip when the sun is high and the days are long for warm, safe fun.

5. You can check out the islands.

Some travelers seem to have “island fever, ” and are only happy in small, isolated territories surrounded by millions of gallons of salt water and colorful marine life. Again, Portugal delivers.

The Azores and Madeira are pretty much as close to paradise as you’ll get in the middle of the Atlantic Ocean. You’ll find giant gardens with very rare species of plants, wild volcanoes, and some of the most beautiful beaches on Earth. They belong to Macaronesia, a collection of archipelagos in the North Atlantic Ocean, also known as “islands of the fortunate, ” which is a good name for a place.

6. The cost of living is cheap.

Peniche, a fishing community 94km from Lisbon, is a great location to learn how to surf. You can stay for a week at Peniche Hostel Backpackers for less than 25 euros a night. They offer surf lessons and you can rent boards, wet suits, and other essential gear. There are fresh breads, fruits, and cereals for breakfast every morning, and you’ll make friends from all around the world who share your passion for surfing. In five days, you’ll surf over 20 hours and spend less than 300 euros.

Whatever your language situation, Portugal has an answer. If you don’t speak Portuguese, no problem. You can speak English, and locals will understand almost everywhere. If you don’t feel comfortable with English, you can survive on Spanish, too. Luckily, the Portuguese have a good ear for languages.

Mick Fanning, Kelly Slater, Adriano de Souza, Julian Wilson, Kai Otton…. Those are the most recent champions of the Rip Curl Pro Porturgal, a surfing World Championship Tour event, held every year around October at the Supertubes beach in Peniche.

And have you heard about the biggest wave ever ridden? February, 2014. Nazaré, Portugal. A British big-wave surfer named Andrew Cotton caught it. 70-80ft monster waves were pumping one after another offshore, just a few kilometers from your little beachbreak full of rookies.

How to Go to Brazil?