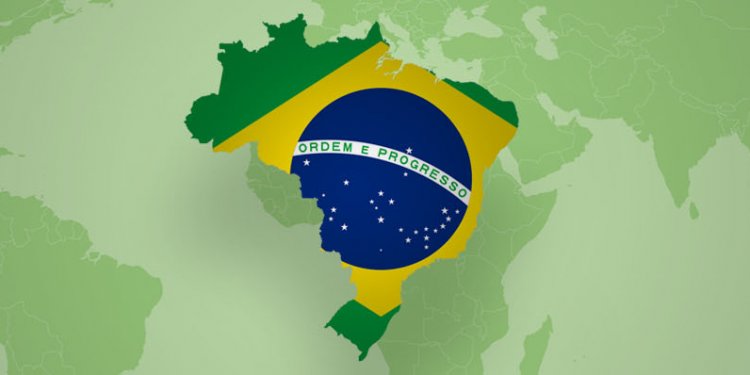 Part of the fun of a gap year, especially a working holiday in Australia, is playing it by ear. The world is your oyster: go where you want to go, do what you want to do. However, you should be smart about it.

If you were to, for example, bounce around to different cities, only working when you absolutely had to, then you wouldn't get the real experience of a working holiday. It would be like any vacation you've ever had. Instead, you should plan on settling down in a few places for an extended period of time. Work the 9-5 in Melbourne's beach suburb, St. Kilda during the week, then relax on the sun-dappled Luna Park lawn as the sun goes down. Get a sense for the city in a way you never would otherwise.

Each of the major cities in Australia demand at least a decent stay, and if you can, then settle down to work in at least two of them throughout your year.

Plan some time to play and travel as well...

Seeing everything you'll want to see in Australia - from the wilds of Kakadu to the beaches of the East Coast - will probably take upwards of three months. Call it four months just in case. While you should plan on staying put for long stretches of time and working, also plan on putting a few long stretches of travel time in there as well!

Now, you can break that up any way you want, but I'd recommend leaving at least a month or two at the beginning of your stay to travel. Traveling immediately allows you to explore the country and see what kind of place you enjoy.

Also, you'll meet others with working holiday visas, allowing you to form connections and networks for wherever you do wind up. This will make finding jobs and apartments easier when you do settle down.

Working immediately, on the other hand, will give you time to set up a base and a plan, and build lasting friendships that you will carry through the rest of the year, while also having, you know, money coming in.

Ending with a spurt of travel is great because it acts as a last hurrah. After all the time you spend working, you get to throw it out the window and explore the country as if it's what you've been doing the entire time. This is a good option, especially, if you're returning straight home to rejoin the rat race.

Again, you'll be playing it mostly by ear, based on where you enjoy being and the people you find yourself surrounded by. However, this pattern does become important if you're going for your second year visa.