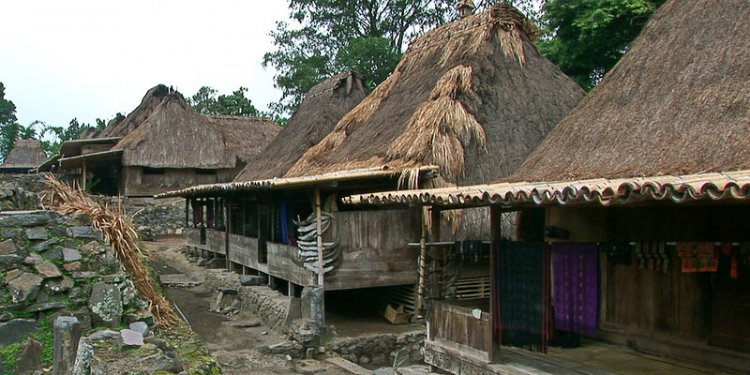 What language is spoken in Portugal?

The language spoken in Porto is Portuguese but English is widely spoken by all individual who work within the tourist industry. There will be no language barrier for travellers who are visiting Porto or the north of Portugal. The Portuguese appreciated when tourist attempt a few basic words in their native tongue but there is no need enrol on a language class to learn and learn an extensive vocabulary just for a short holiday. In the main transport centers (eg stations and the airport) signs are displayed in both English and Portuguese and all tourists attractions provide details in English. No visitor should be discouraged from visiting Porto due to the perceived difficulty posed by the language barrier.

The Portuguese have a surprisingly good understanding of English in part due to their schooling and their exposure to English via music and movies. The Portuguese are exposed to English via their TV as many programs contain the original English audio with Portuguese subtitles. Language will not be a difficulty while traveling on public transport, most signs have an English translation and on the automated ticket machines there are options to alter the language settings.

The Bom Jesús church in Braga

English is the second language in Porto airport and the entire airport is very easy to navigate. The only real language difficulty is with some of the older taxi drivers but this can be easily resolved by having the address of hotel clearly written on a piece of paper or the hotels business card. Eating out is again easy as restaurants and cafes commonly have an English menu and most good waiters can speak English fluently.

Portuguese Language Changes due to Brazil

Portuguese and Brazilian read exactly the same with a just a few variations, similar to English written in the USA when compared to the UK. There are strong language differences between Brazilian and Portugal Portuguese with very different sounding words. Brazilian Portuguese is slowly influencing the Portuguese spoken by Porto with inter country migration and the endless poorly produced Brazilian TV series flooding the cable channels.

The river front of Porto

Being a small country Portugal (and Porto) is fiercely defensive of its language from the subtle invasion of Spanish and the more direct influence from Brazil. Though Portuguese and Spanish (and Italian) languages read and look very similar they sound very different, with Portuguese often being compared to an Eastern European language with strong nasal sounds.

Interestingly, to prevent the influence of Spanish names with Portuguese children there are laws which determine the naming convention. Children who have two Portuguese parents and are born in Portugal and are required by law to choose a name out of a specially compiled list of names. This is partially the reason why so many Portuguese have similar names.

Is it worth having Portuguese lessons before going to Porto?

For those tourists who are trying to learn the Portuguese language will find the way the Portuguese speak is very different to the structured methods of language programs or evening classes. The Portuguese speak very fast, will happy talk over each other and raise their voices to make a point. Initially this makes it very difficult to follow a conversation but gladly the number of commonly used words is relatively small and often the entire gist of a conversation can be gleaned from only a few words.