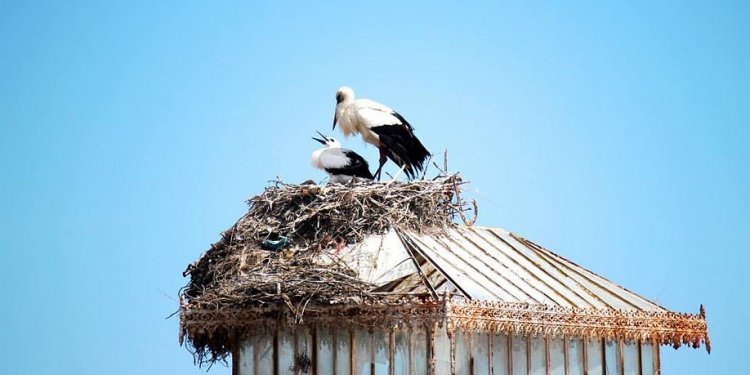 Faro is the largest city in the province, and the gateway to southern Portugal. Lying on the coast overlooking the shallow lagoons of the protected Ria Formosa Natural Park, this is a destination blessed with rich cultural wealth and a stunning location. Faro's history is compelling. The Romans called it Ossonoba, and their legacy is tangible. But the greatest historical monuments date from the 16th and 17th centuries and are clustered together within the walls of the Old Town. Proud of its maritime heritage, Faro remains a busy and colorful port. From the marina, fishing boats and pleasure craft ply the narrow channels that meander towards the open sea, passing dense marshland and deserted islands. The wetlands are among Europe's most important natural habitats and attract a dazzling array of seabirds and other wildlife.

Tourists, meanwhile, are drawn to the city's eclectic choice of visitor attractions, traditional restaurants and inexpensive shopping. The cafés lining the harbor esplanade are favorite rendezvous points. And nearby golf courses and some fabulous beaches are irresistible leisure options.

Exploring Faro's compact Old Town is the ideal way to get to know the Algarve's capital city. Encircled by dusty medieval walls built over Roman foundations, the vicinity is a veritable history book of visitor attractions, a pleasing page-turner that introduces the city's venerable but sometimes turbulent past. The Arco da Vila provides a suitably grand entrance, a 19th-century gateway, the portico of which is Moorish in origin. Cobbled pedestrian streets scented by rows of orange trees make Cidade Velha blissful to explore on foot, and all roads lead to Largo da Sé where Faro's squat, chunky cathedral takes center stage. Lying opposite in the same square is Paço Episcopal, the bishops' palace. Unfortunately, this handsome 18th-century building is not open to the public. A short amble away though is the absorbing Museu Arqueológico whose convent setting only adds to its allure. Accessible, too, is a section of the wall that overlooks the tranquil Parque Natural da Ria Formosa. And dotted throughout this historical neighborhood are several cafés and a number of restaurants where sightseers can relax and enjoy the scene.

Location: East of the city center near the marina.

Built on the site of an Arab mosque, Faro Cathedral was consecrated in the late 13th century, but successive facelifts have added Gothic, Renaissance, and Baroque features that lend the building's exterior a rather haphazard look. Its near destruction in 1596 after an attack by the English didn't help either, but by the mid-1600s it was looking considerably more attractive, especially inside. The interior holds the eye with a glittering chancel coated with azulejos panels and the Capela de Nossa Senhora dos Prazeres, an ornate chapel dripping with gilded and lacquered wood carvings and inlaid marble. Take time, too, to mull over the incongruous Chinese motifs that adorn the church's 18th-century organ. Topping it all is the view from the medieval belltower. From the terrace, you can soak up a fine estuary seascape and almost touch the beady-eyed seagulls that glide effortlessly overhead. Note that sometimes the cathedral is inexplicably closed, usually with a hand-written explanation pinned to the door that translates as: "Please respect our privacy - we are praying!"