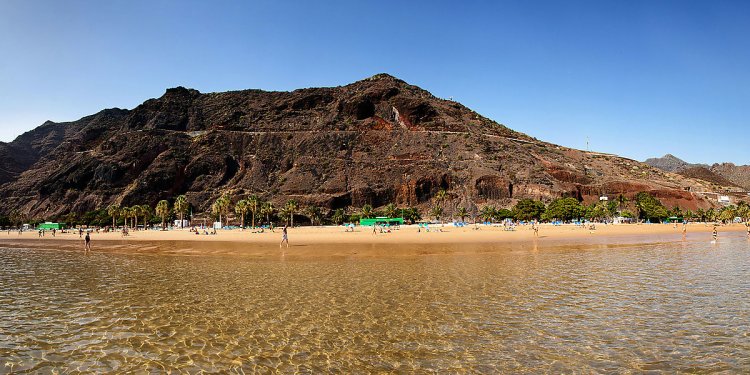 What to See in Faro?

It’s a pity that more people don’t visit Faro, although that is starting to change. The Algarve’s captial city has more going for it than a mere gateway to the beaches and resort towns. Once you read about what to see in Faro, especially in the historical centre, I think you’ll agree that it merits at least a day trip, especially if you are looking for a dose of culture.

Factor in the nearby nature reserve and beaches and easy access to other Algarve towns and Faro could even be your base for exploring the central and eastern parts of the region such as .

Whether you arrive by bus, train or car, you’re most likely to end up near the marina. It’s small but attractive, with views over the Ria Formosa estuary and the pretty park of Jardim Manuel Bivar on the other side. There are a couple of restaurants near the waterfront and a café in the park should you need refreshments before you explore.

What to see in Faro old town

At the other end of the park you’ll find a 19th century archway called Arco da Vila, one of the entrances to the walled historical centre of Faro. Once inside, it really does feel like you’ve stepped into another century with cobbled streets and quaint whitewashed traditional houses and buildings.

Enjoy exploring the streets of the old town and look out for art galleries and quirky shops as you do. There are several squares within the city walls, most of which have street cafés and restaurants so you won’t go hungry!

If you follow the brown and white signs for the Sé, you’ll arrive in a large, eye-catching town square lined with citrus trees. The most imposing buildings here are the city hall and the catheral (Sé).

On my last visit to Faro, I finally went inside the cathedral, something I’d put off for inexplicable reasons. Now that I’ve developed a keen interest in azulejos, inlaid marble and carved wood, I found it a treat, especially the floor-to-ceiling tiles in the vaulted side chapels. I hadn’t expected the bone chapel in the courtyard though! Even if such decorative arts hold no great appeal for you, the view from the bell tower will.

Faro Cathedral dates back to the 13th century although it had to be reconstructed after the devastating 1755 earthquake.

My favourite of Faro’s sights is the Museu Municipal, also known as the Museu Arqueologico. You’ll find it near Arco Repouso, another of the arched entrances to the old town, just behind a statue of King Afonso III. It’s housed in an attractive 16th century convent with arched cloisters and an inner courtyard garden.

Highlights of the collections include a gigantic mosaic of Oceanus from the nearby Roman ruins of Milreu. I also loved the Arraiolos tapestry that depicts one of the Canticles of Holy Mary, poems written by King Afonso X the Wise in the 13th century. Local artist, Carlos Porfírio also used legends published in 1898, mostly with a Moorish theme, as inspiration for his paintings, many of which are on display here.

Although there is a tiny bone chapel in the cathedral, you’ll have to head out of the historical centre to find Faro’s main bone chapel. It’s housed in the gardens belonging to Igreja do Carmo (Carmelite church). The skulls that decorated the outer entrance to the chapel have long since disappeared but the skulls and bones that were used to build the interior walls are still intact.

Why use human bones as construction materials? Partly because the city’s cemeteries were full to the brim and partly to remind us of our own mortality.

The few shops within the walled old town are largely geared towards foreign visitors but venture into the patterned streets leading off Praça Dr Francisco Gomes near the marina and you’ll see where locals shop.

Among the clothes and shoe shops, hardware and grocery stores, you will also find crafts and souvenirs. While there are high street chain stores, others are unique shops that have served the local population for decades if not longer.

As you wander around the city centre, you’ll see lots of other examples of architecture from different periods. Some in better nick than others.

If you’re mainly looking for a beach holiday, there are better places to base yourself than Faro. There are beaches near the city but you’ll need to take a boat, bus or taxi to get to them.

Praia do Faro is 20 minutes away by bus, near the airport. It’s a long, sandy spit, separated from the peaceful Ria Formosa estuary and wetlands by a strip of low-rise buildings. When I went in the morning, there were plenty of fishermen, both in the lagoons and on the beach.

What To See In Faro?

Portugal What to see

Sights to see in Portugal