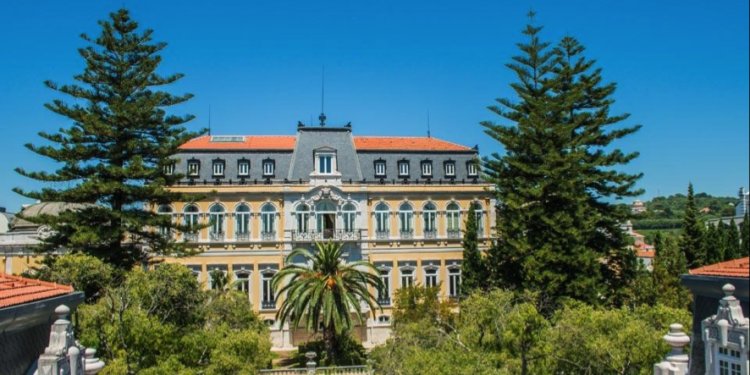 Never before has Portugal received as many foreign tourists as it did in 2015. According to official data released this week, last year was unveiled as the best year ever for national tourism, with almost 18 million guests staying at Portuguese hotels; ten million of them from abroad.

The figures from Statistics Portugal (INE) also revealed that the millions of visitors to these shores boosted hotel revenues to almost 2.5 billion euros.
The total growth in receipts last year against 2014 was placed at 8.6 percent, further helping Portugal’s accounts which are heavily reliant on tourism.
Currently, tourism and tourism-related activities account for around ten percent of the country’s gross domestic product, but with increases such as seen in 2015, tourism is set to see its share of the GDP rise even further.
Statistics Portugal said that the number of foreign tourists reached 10.18 million in 2015, a rise of ten percent on the previous year, while the number of domestic tourists rose by seven percent to 7.3 million.
Overall, hotel revenues rose by more than 13 percent, which was explained due to the ability to charge more for rooms due to heightened demand for
accommodation.
In conjunction with this boom in tourism, Portugal welcomed over 50 new hotels in 2015, with most of them focused on the luxury segment of the market.
Tourism State Secretary Ana Mendes Godinho said this week that Portugal would continue to focus its promotional activities on major markets such as the United Kingdom, Spain, France, Germany and Holland.
She added that specific efforts would be made to tap into the wealth of potential that Lisbon authorities believe would sustain the unprecedented growth seen in the tourism industry in recent years.
As a result, Godinho says particular interest will be paid to the German and American market, but also to develop further interest from Scandinavia.
This news follows a study released by the Portuguese Tourism Institute stating that the overwhelming majority of tourism operators in Portugal expect better results in 2016 than they did last year.
The Tourism Barometer revealed that more than two-thirds (67.8 percent) of operators said that this year would top 2015, while a quarter said that they believed results in 2016 would at least match those of last year.
This coincided with news that the 10th annual Holiday Money Report 2016 from Post Office Travel Money also placed the Algarve as the cheapest destination for UK tourists for the first time in five years, with prices down over 18 per cent year-on-year due to Sterling strengthening against the euro.