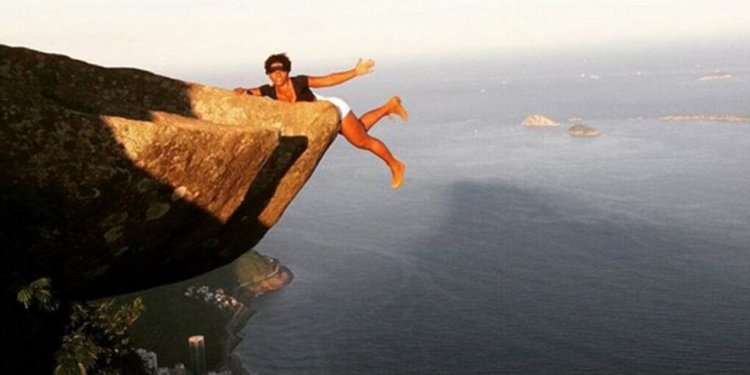 The São Paulo Museum of Art, known locally as MASP, only opened in 1968 but has the most representative and comprehensive collection of western art in Latin America. You'll see works by Impressionists and modern masters - Renoir, Van Gogh, Matisse, Manet, Debret, Picasso, Miró, along with 73 works of bronze sculpture by Degas alone. Although it reaches back to the Renaissance artists, this is one of the first art museums on the continent to focus on artists of the mid-20th century and later, as well as on contemporary artists in Brazil, including Portinari and Di Cavalcanti. Its outstanding collections put it in the league with the Tate Modern, MoMA, and the Centre Pompidou. The building itself, designed by Brazilian-Italian architect Lina Bo Bardi, is a classic of Modernism. The plaza under its suspended structure hosts a Sunday antiques market and frequent concerts.

Architect Ramos de Azevedo modeled São Paulo's Municipal Theater after the Paris Opéra, drawing on an eclectic mixture of Art Nouveau and Italian Renaissance themes. Almost immediately after its completion in 1911, it became a major city attraction. This status was enhanced in 1922, when it was the venue for a landmark event that revolutionized the arts in Brazil. The Week of Modern Art introduced and spotlighted artists who were to become icons of the Brazilian Modernist Movement, celebrated names including painters Emiliano Di Cavalcanti, Tarsila do Amaral, Anita Malfatti, and Menotti Del Picchia; composer Heitor Villa-Lobos; playwright Mário de Andrade; and sculptor Victor Brecheret.

A major center for the performing arts in South America, the theater has hosted performances by internationally renowned singers, dancers, musicians, and performing artists that have included Carla Fracci, Rudolf Nureyev, Titta Ruffo, Enrico Caruso, Maria Callas, Arturo Toscanini, Heitor Villa-Lobos, and Mikhail Baryshnikov. The building was completely restored to its original grandeur and re-opened in 1991. It is home to the São Paulo Symphony Orchestra, the Coral Lírico (Lyric Choir), and the City Ballet of São Paulo.

Ibirapuera Park was laid out by landscape architect Roberto Burle Marx, with buildings designed by Oscar Niemeyer. The immense green space with its monuments, museums, playgrounds, gardens, trails, lakes, and performance spaces is a leisure paradise for the people of São Paulo, as well as a showcase of modern architecture and culture. Commemorating the pioneers from São Paulo who opened up Brazil's interior, the Bandeiras Monument is a magnificent work by Brazilian sculptor Victor Brecheret, with imposing heroic figures. An obelisk commemorates those who died in 1932 in the struggle for a new constitution.