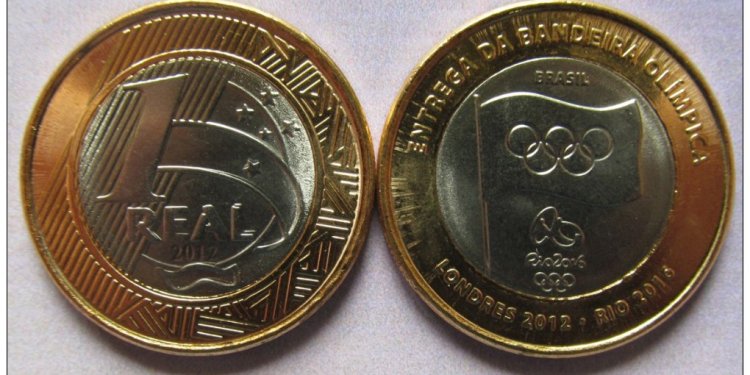 Characterized by large and well-developed agricultural, mining, manufacturing, and service sectors, Brazil's economy outweighs that of all other South American countries, and Brazil is expanding its presence in world markets. In 2011, the U.S. was Brazil’s largest source of imports followed by China, Argentina, Germany, and South Korea. U.S. merchandise exports to Brazil in 2011 were US $42.9 billion, and U.S. imports from Brazil were US $31.3 billion.

Doing business in Brazil requires intimate knowledge of the local environment, including both the explicit as well as implicit costs of doing business (referred to as the “Custo Brasil”). Such costs are often related to distribution, government procedures, employee benefits, environmental laws, and a complex tax structure. Logistics pose a particular challenge, given infrastructure limitations posed by nearly a decade of economic expansion. In addition to tariffs, U.S. companies will find a complex customs and legal system.

From MBDA's Grow Your Business Blog

» Guide to Doing Business in Brazil