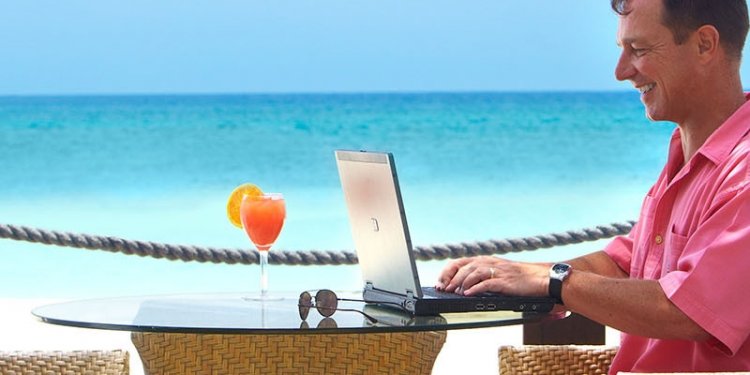 Visa requirements depend on your passport, not U.S. residency status. (Photo: Jupiterimages/Comstock/Getty Images )

If you stay in the U.S. on the basis of a United States Permanent Resident Card - or USCIS Form I-551, popularly known as the Green Card - your ability to travel to Europe without a visa will depend on the country that has issued your passport. Your permanent residency status in the U.S. doesn't influence your need for visas, while your actual citizenship does. For the majority of the 47 countries in Europe, you will need to check individually whether they require a visa from the citizens of your passport-issuing country. However, a large part of Europe is covered by the so-called Schengen Area, whose member states share entry requirements.

At the time of publication in 2013, the Schengen Area of border-check-free travel and common entry requirements encompasses 25 countries, covering most of western and central Europe. Not all European Union countries are in the Schengen zone, though, as it excludes the U.K., Ireland, Bulgaria and Romania. Incidentally, not all Schengen countries are in the EU, either. The latter category includes Iceland, Switzerland and Norway. Schengen-area countries allow visa-free visits of up to 90 days for holders of passports issued by, among others, Argentina, Australia, Brazil, Canada, Chile, Hong Kong, Israel, Japan, Malaysia, Mexico, New Zealand, Singapore, South Korea, Uruguay and Venezuela. If you do need a Schengen visa, apply to the main country of your visit, or the first one you'll enter. If you intend to stay for more than 90 days, you will need separate visas for all visited countries.

Outside the Schengen zone, and with immigration rules influenced by its colonial history, the U.K. allows visa-free visits of up to six months for those holding passports of many countries. As of 2013, these include the U.S., as well as many Latin American nations such as Argentina, Bolivia, Brazil, Chile, Mexico and most Caribbean states. Citizens of Australia, New Zealand, South Africa, Israel, several East Asian countries such as Japan, Korea, Malaysia and Singapore, along with Chinese with Hong Kong passports may also visit visa-free. Check before travel, because requirements may change.

The list of countries whose passport holders are allowed to visit Ireland visa-free is similar to the list for the U.K. Additionally, passport holders from 16 countries who currently require an Irish visa are allowed to visit Ireland if they have obtained a U.K. visitor's visa, without the need for a separate Irish one. The countries covered by these rules include, among others: Russia, Belarus, Ukraine, Bosnia and Herzegovina, as well as China, India, Kazakhstan, Uzbekistan and Saudi Arabia.

Other Countries in Europe

For other European countries, check their individual visa requirements. Generally, the candidate countries for the EU or Schengen Area, such as Croatia, Serbia and Macedonia, apply similar rules to the countries covered by those agreements. Russia applies a notably different set of rules, allowing visa-free visits of various lengths to the citizens of the majority of South American countries, Cuba, Turkey, Serbia and Thailand among others, but requiring visas from citizens of the EU, Canada, United States and Mexico. Again, check specifics for your time of travel and country of origin, because these regulations vary and change with time.

Requirements for a tourist passport