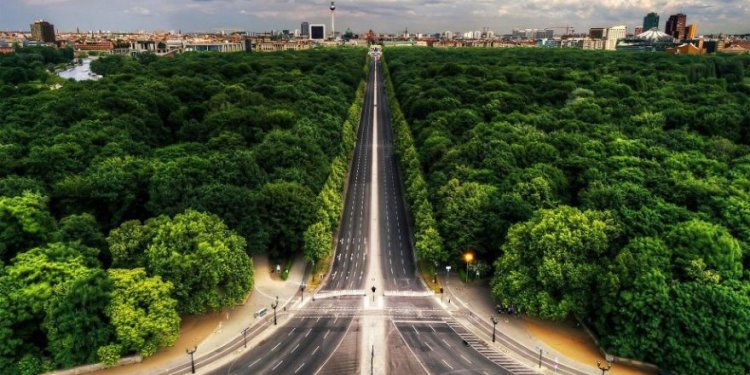 Cool Places to Visit in Brazil

The things said of Florianopolis were nothing short of exceptional. “There is nothing like the beaches on that island” one traveler told me. Anytime I googled anything including awesome and South America there was always one result that appeared continuously. Awesome + South America =

Considering that I have lived in 5 of the 12 countries in South America I was always curious on what people thought would be the best places to live on the continent? What city was always on every list? Florianopolis.

I even had the pleasure of meeting a person that lived in Florianopolis for well over 10 years, started a business there, and promptly mentioned it is the Medellin to its Colombia. Paradise in other words. While I have been thinking of Medellin in Rio De Janeiro, I knew that my first trip outside of my new home in Brazil would have to include Florianopolis.

Florianopolis is awesome, I get it.

As a traveler, I have learned to not formulate expectations about a specific destination. There are times when I have to force it mentally and there are other times when it happens spontaneously, see Visiting Madagascar is Asia not Africa.

Everything does have its moments and sadly Florianopolis never had its moment with me. Alright I’m lying, we had a bit of a moment when I had my spectacular run in with the “policia militar” (Military Police) but that is besides the point. The excitement of my first trip was overflowing similar when partners meet before a prom or for my international readers, a first date?

I don’t know if it’s because I have been to the incredible beaches of Madagascar or even the secluded beaches of Colombia, but this is no unique paradise. This is a nice beach town found anywhere else in Brazil or the United States for that matter. With prettier women than in United States, sorry ladies.

I had the pleasure of living hours away from one of the best beaches in the United States, Siesta Key in Sarasota, Fl (1.5 hours to be exact). Guess what? Florianopolis isn’t any different other than the fact that is has the exotic Brazil at the end of it. The fascination with Florianopolis begins with the expectations of tourists in my opinion. First impressions last a lifetime and where do most tourists enter Brazil? Let me save you the Google search, Rio De Janeiro.

The beaches of Rio aren’t about physical beauty unless you consider women with natural big butts (keyword natural we aren’t on to you Colombia, wink) as beauty. The beaches of Rio are about the way of life in one of the largest cities in Latin America. Rio is the cultural heart of Brazil when it comes to tourism and it is known the world over for its beaches.

Tourists come from the dirty and decaying beach that is Copacabana in Rio to the clean, known around the world for surfing beaches in Florianopolis. No Contest. Consider also that Florianopolis is known for having some of the most beautiful woman in Brazil.

Now why wouldn’t everyone rave about Florianopolis?

I don’t know if I am jaded but I had the pleasure of visiting Florianopolis with a Brazilian and she agreed with me so I can’t be that wrong. Maybe I just like beaches that are bright blue and green and not just regular ocean blue? Maybe it’s because I want my paradise to look like the beaches in French Polynesia or Fiji? Maybe it’s because it was just over hyped to begin with.

Florianopolis is an excellent place for anyone that loves adventure sports, especially surfing. After I visited Florianopolis I was very disappointed as it was supposed to be one of the highlights of my trip to Brazil. I want to point out now that is a beautiful place, but not what everyone is ranting and raving about.

I’m not disappointed that I visited the popular island.

I am glad that Florianopolis gave me a catalyst to search for and see the real beautiful beaches of Brazil. So far on my list is Fernando De Noronha (disputed as the most beautiful), Bonito Mato Grosso Do Sul, Tambaú, Praia Tambaba, Praia de Pirangi do Norte Natal, Jericoara Ceara, Praias Ceara.

I like to travel to places that people don’t visit like the Guiana’s in South America as well as Madagascar & Ethiopia in Africa. This is my fix, seeing the real unknown, places that are rarely explored. We all know that Paris is romantic, London is a spectacle, bla bla bla. When I travel I want to know and share with you the places that aren’t on the tourist trail. You want off the beaten track?

In conclusion, Brazil is known for being expensive and if you are going to spend that kind of coin on a great beach I would recommend another location that provides much more. I call it the Venice of Brazil with a bit of a flare, Paraty. It’s truly exceptional since it has a little bit of everything. Florianopolis is beautiful, I don’t want anyone to confuse that, but Florianopolis is not special (only to surfers in my opinion).

The Verdict? If you are a 20 something backpacker that just wants to party and surf, go to Florianopolis. If you are interested in a bit more like history, hiking, and maybe even the arts, look for more updates.